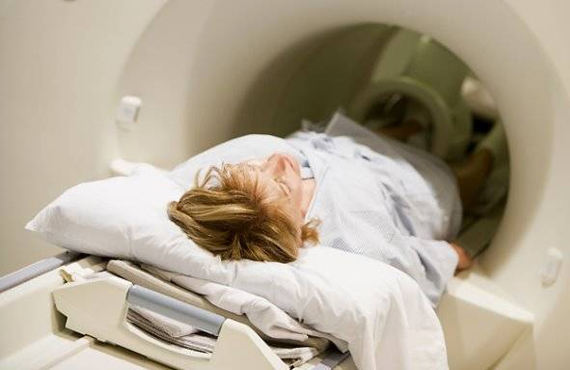 What is Cancer Screening?

Checking for cancer (or for conditions that may become cancer) in people who have no symptoms is called screening.
Screening can help doctors find and treat several types of cancer early. Early detection is important because when abnormal tissue or cancer is found early, it may be easier to treat. By the time symptoms appear, cancer may have begun to spread and is harder to treat.
Several screening tests have been shown to detect cancer early and to reduce the chance of dying from that cancer. These tests are described on the Screening Tests page.

False-positive test results can cause anxiety and are usually followed by additional tests and procedures that also have potential harms.
Screening tests can have false-negative results—the test indicates that cancer is not present even though it is. False-negative test results may provide false reassurance, leading to delays in diagnosis and possibly causing an individual to put off seeking medical care even if symptoms develop.
Overdiagnosis is possible. This happens when a screening test correctly shows that a person has cancer, but the cancer is slow growing and would not have harmed that person in his or her lifetime. Treatment of such cancers is called overtreatment.
It can be helpful for people to discuss the potential harms as well as benefits of different cancer screening tests with their doctors.